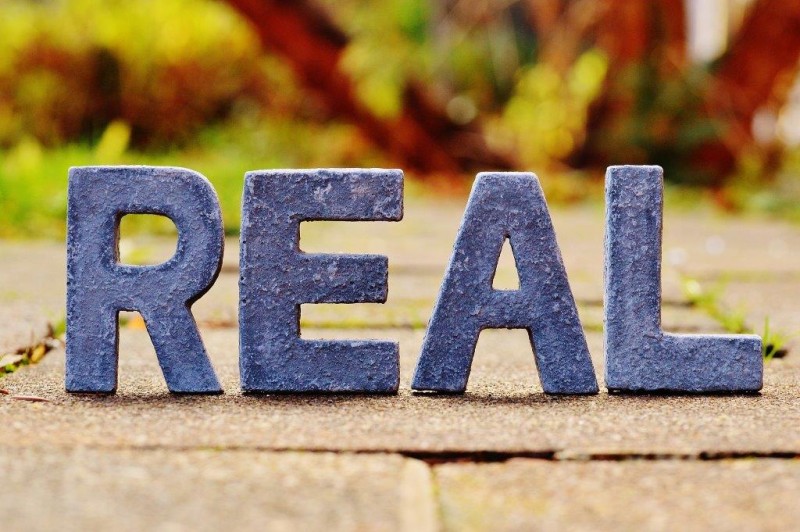 Virtual reality means creating immersive, computer generated environments that are so convincing that users will react the same way as they would in real life. The idea is to block out the sensory input from the outside and use visual and auditory cues to make the virtual world seem more real.

The technology works as a Smartphones can identify its orientation through the use of an accelerator, a small device made up of axis-based motion sensing. The phone is held in a reactive VR headset which can track a users eye movements. Together the smartphone and headset can provide an interactive, virtual reality experience.

In the past virtual reality has been used primarily by the military or by gamers but times are changing due to the technology being easily accessed and affordable.

TV advertising is losing its grip due to live TV recording/play-back, advertising agencies are looking for new ways to advertise to consumers. Virtual reality is proving to be a popular option with brands, films and products being advertised using VR.

As a team we connect various digital tools and platforms and we see obvious connections between augment reality, 3D visualisation and virtual reality. The future will see immersive experiences developed for brands to reach their target audiences and to enable consumers to access visual information regarding brands, products and experiences. You’ll be able to see the world using your smartphone and a headset, anything will become possible when working digitally.

Previous articleHow we guide our clients Guerrilla marketingNext article How do people use social media?